Our LeadershipABOUT US
Downloadable Overview 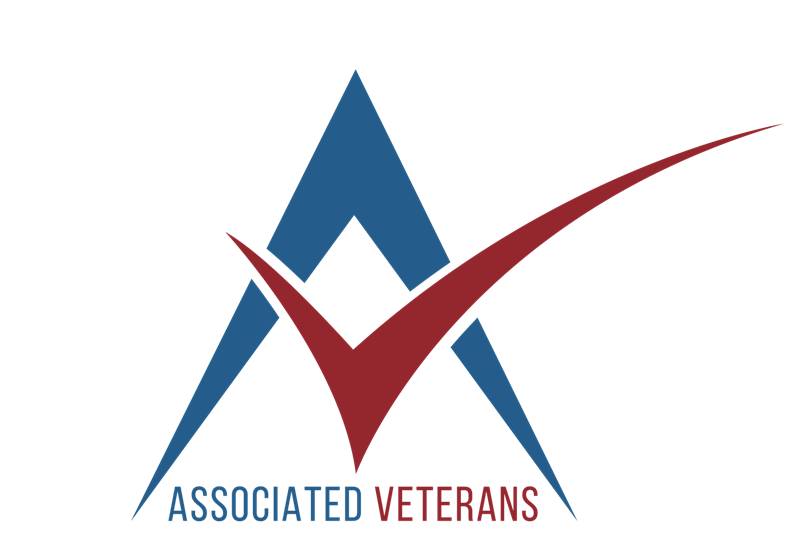 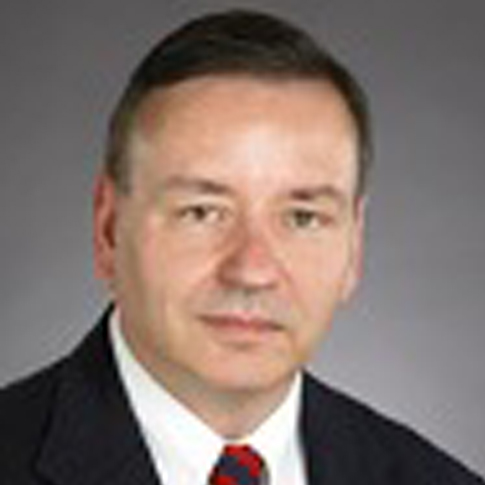 Mr. Marin has been a proposal writer/manager for approximately 30 years. He began his career with MCI, which became part of Verizon, and worked in both the Washington DC and the Dallas offices. Mr. Marin founded and ran his own software development company, Domain Networks, as well as The Marin Group, a proposal and business development consulting company. His clients have included Fortune 500 corporations such as AT&T, as well as mid-sized and small businesses. Mr. Marin has created winning proposals for nearly every civilian agency, as well as for the Department of Defense, including DISA. He enjoys the challenges involved in doing proposals, and he loves winning! Mr. Marin studied Electrical Engineering at George Mason University and the University of Texas and has completed one year of law school at Concord University.